Following a previous post about songs that inspired my travel adventures, I thought it would be a nice idea to share another list: I’ve prepared a selection of movies that have kindled my nomadic spirit. 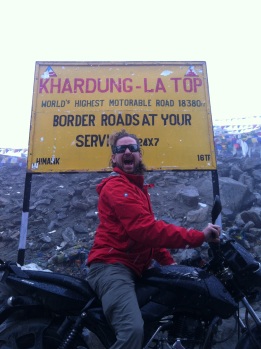 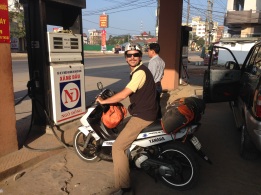 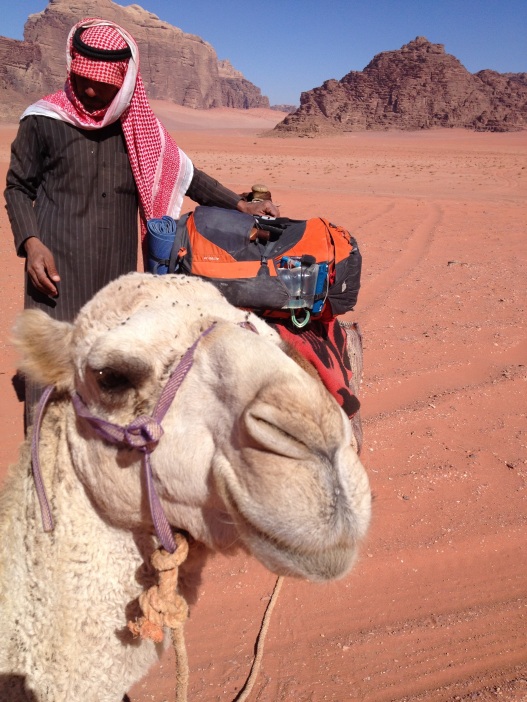 Up Close and Personal with the Locals 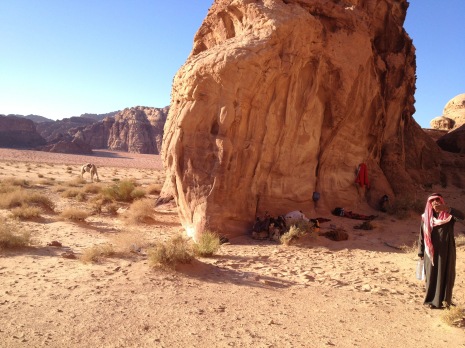 What movies have inspired you to travel?

You can connect with me on the following channels: