Settling into my new neighborhood of Clinton Hill, I’ve got a bit of a routine. I found a yoga studio, familiarized myself with Citibike and have begun scouting out the local gastronomic and culinary offerings, creating a diet and eating rotation.

My practice is now focused on ingestion and mindfulness of the things I put into my body. Ingestion is another category of spiritual techniques that I observed in my travels, though sometimes techniques from holy sites prove instructive as much for what not to do.

One of the things I love about moving into a new place is being greeted with an empty refrigerator. Unfortunately, my first Airbnb apartment in Brooklyn had not only a leaky toilet and closet of filthy clothes, but the refrigerator was full of unmarked leftovers in gelato containers with a note from the host to “enjoy.” I remedied the situation and the next day moved to Clinton Hill. 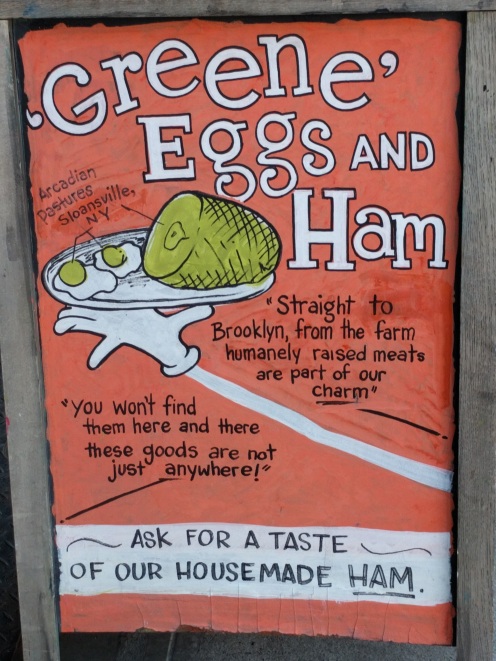 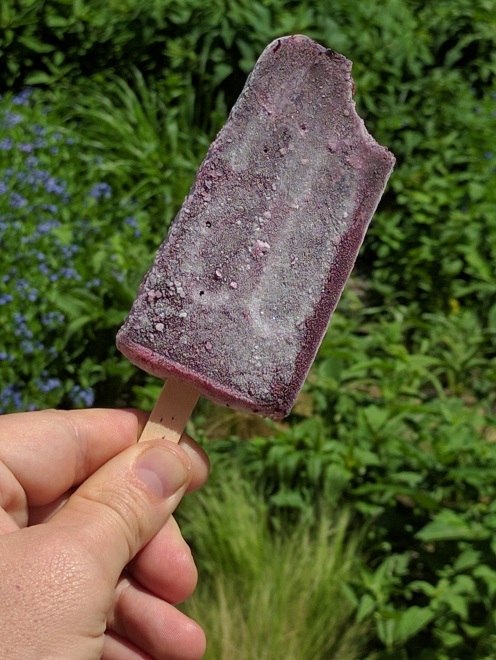 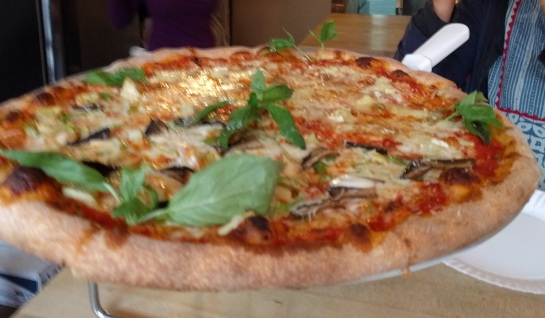 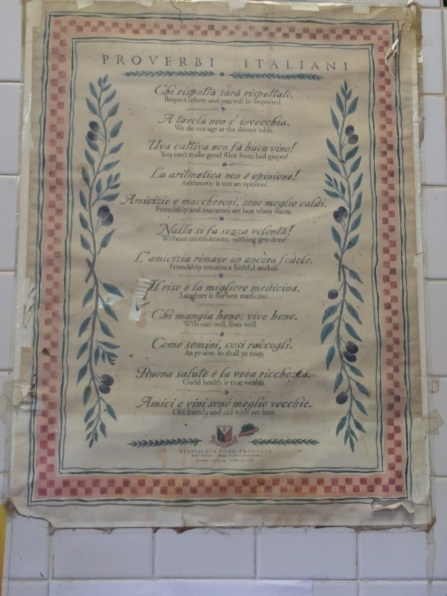 Lessons From The Holy Mountain

I sought a diet and eating routine, conscious to not overdo it like one of the destinations on my journey. On Mount Athos, there were no set meal times, and even if told the time, it would be tough to show up promptly. Mount Athos uses Byzantine Standard Time, sunset marking midnight on their clock, and they adjusted the clocks only a few times per year.

During the services, the Abbot got hungry and stopped the service. He led the other monks out of the church. The rest of us pilgrims fell in and shuffled to the mess hall, conscious to follow the leader. No one sat until the Abbot sat, no one began eating until he took his first bite, and no one ate more once he stopped. A typical meal lasted no more than ten minutes.

Everyone ate while keeping an eye on each other’s plates – equal parts concern over taking/leaving fair shares of the family style servings and eating fast enough to beat the Abbot. I saw one pilgrim stuffing bread into his pockets. Later he told me that he just couldn’t eat that fast and had a Greek-loc plastic bag in his pocket for his afternoon snack.

The Abbot was the pace car, and as he neared satiation, the surrounding monks increased speed, creating a louder and faster spoon-to-bowl cacophony of clinking. This reached a crescendo as the Abbot burped, set his spoon down, and everything stopped. When the Abbot finished, he stood, prompting everyone else to stop eating, stand up and follow the procession back into the church to continue the services.

Mindfulness does not necessarily require a strict schedule and “fast food” attitude. Here, I’ve got my set meals, morning fresh fruit and healthy snacks for an afternoon pick-me-up, though realize part of the beauty of living in the community is exploring options.

There are some great bakeries, the second-worst dive bar in New York and overpriced bodegas and organic stores.

I hit the farmer’s market on Saturday to pick up fresh fruit and veggies – food that has positive energy characteristics and, this being Brooklyn, is locally-sourced, organic, gluten-free and vegan, or as a visiting friend observed, “So many adjectives!”

I strive to be vegan, though by consciously choosing the verb (I can’t really fail to strive), I have room for a slice of pizza, in fact I found my perfect slice of pizza heaven right around the corner.

How are you mindful about what you ingest?