A few years ago I was in Leh, India, for a few months. When I received an invitation to a screening of Lady Ganga: Nilza’s Story, I watched the trailer and was drawn in at first by the scenery and the mountainside highway along which Nilza was traveling. Cut to a clinic, which was the same one where I had volunteered.

The next scene showed Nilza’s son Smala carrying a bowl of burning incense while walking around the house chanting Buddhist mantras. This was the house where I stayed, and the same way I was awakened every morning by Smala.

The story is also about Michele Baldwin who, after being diagnosed with cervical cancer, rode her stand-up paddleboard down the Ganges, and Nilza’s diagnosis and treatment were a direct result of Michele’s wake.

This afternoon the film is being shown at the United Nations on World Cancer Day and will be livecast at 6 PM EST on Cervical cancer is nearly always preventable, and Lady Ganga highlights the need for screening in low and low-middle income countries where cervical cancer is a leading cause of death. The whole event can be live streamed on webtv.un.org. 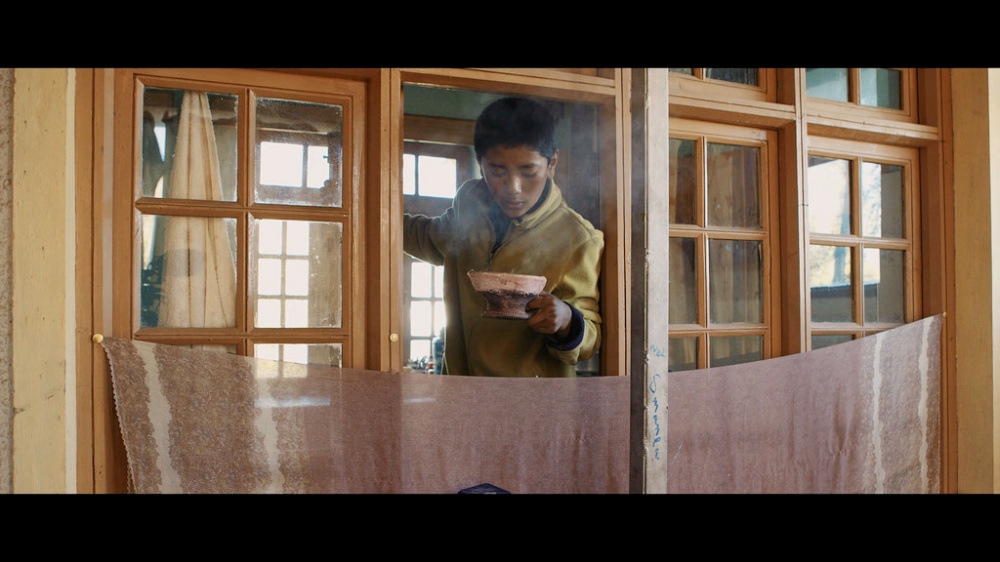 So Happy World Cancer Day, there are rays of sunshine.